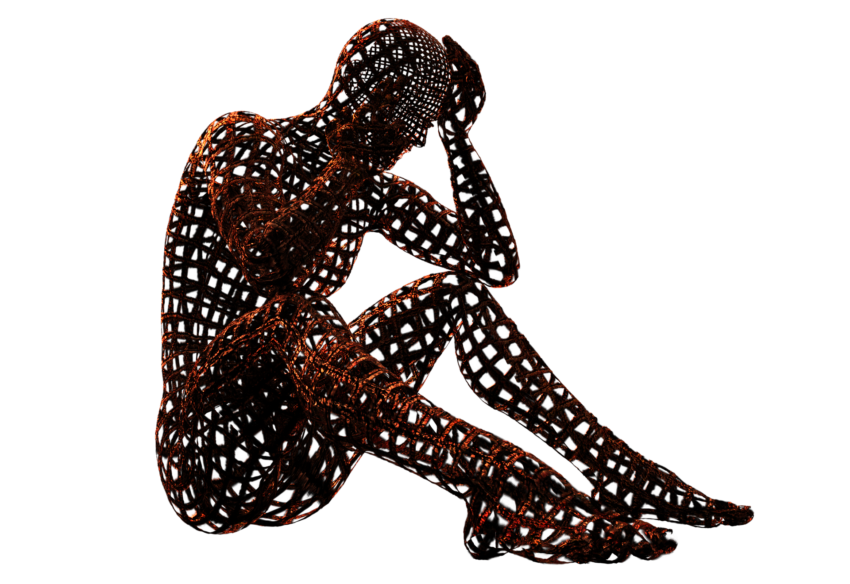 Crypto currencies have been making waves in the financial world for years now, and they don’t seem to be going anywhere anytime soon. With the rise of Bitcoin and other popular currencies, more and more people are beginning to invest in digital assets. If you’re thinking about getting involved in the crypto currency market, you’re not alone. In this article, we will explore the top 8 cryptocurrencies that you should know about. From Bitcoin to Ethereum to Dogecoin, we will cover all the basics so that you can make an informed decision about which currency is right for you.

Bitcoin is a crypto currency and worldwide payment system. It is the first decentralized digital currency, as the system works without a central bank or single administrator. The network is peer-to-peer and transactions take place between users directly, without an intermediary. These transactions are verified by network nodes through the use of cryptography and recorded in a public distributed ledger called a blockchain. Bitcoin was invented by an unknown person or group of people under the name Satoshi Nakamoto and released as open-source software in 2009.

Bitcoins are created as a reward for a process known as mining. They can be exchanged for other currencies, products, and services. As of February 2015, over 100,000 merchants and vendors accepted bitcoin as payment. Bitcoin can be purchased on online exchanges and stored in wallets. The Mt. Gox exchange was the largest bitcoin exchange until 2013 when it declared bankruptcy.

Bitcoin is one of the most popular cryptocurrencies in use today. It is often referred to as “digital gold” due to its limited supply and growing popularity as an alternative to traditional fiat currencies.

Ethereum was launched in 2015 and is based on the blockchain technology of Bitcoin. However, Ethereum’s blockchain can be used to build decentralized applications (dApps). This makes it attractive to developers and businesses. Ethereum’s native currency is called Ether (ETH).

Tether was launched in 2014 and is designed to be a stablecoin, meaning it is pegged to the US dollar. This makes it less volatile than other cryptocurrencies. Tether is built on the Bitcoin blockchain and its native currency is called USDT.

Ripple was founded in 2012 and provides blockchain technology for banks. Its native currency is called XRP. Ripple has partnerships with major banks such as Santander and American Express.

Dogecoin was created as a joke in 2013 but has since gained a large following on social media. It is based on the doge meme and its native currency is called DOGE.

Tether is a crypto currency that is pegged to the US dollar. This means that 1 tether always equals $1 USD. Tether is one of the most popular cryptocurrencies, and is often used as a stablecoin, meaning it is used to store value and not for speculation. Tether is built on the Bitcoin blockchain and is compatible with all Bitcoin wallets.

When it comes to crypto currency, Ripple is one of the most popular names. Ripple is a digital currency and a payment network for financial transactions. It was founded in 2012 by Jed McCaleb and Chris Larsen. Ripple is different from other cryptocurrencies because it is backed by banks and financial institutions. This means that it is more stable than other cryptocurrencies. Ripple can be used to buy goods and services, or to send money internationally.

Dogecoin is a crypto currency that was created in 2013 as a parody of Bitcoin. It was originally intended as a joke, but it quickly gained popularity and became a legitimate currency. Dogecoin has a wide range of uses, including tipping people online, buying goods and services, and charity.

When it comes to digital assets, there is no doubt that Bitcoin is the king. The original crypto currency has been around for over a decade and continues to dominate the market. However, there are a number of other digital assets that are worth considering as well. Ethereum is the second largest crypto currency by market capitalization and is widely considered to be the most promising blockchain platform. Tether is a popular stablecoin that helps investors hedge against volatility in the crypto markets. Ripple is a leading blockchain payment network with a growing ecosystem of partners and applications. Dogecoin is a popular meme-based crypto currency that has gained a loyal following among crypto currency enthusiasts. Cardano is a smart contract platform that offers scalability and security features not found on other blockchains. Polkadot is a next-generation blockchain protocol that enables interoperability between different blockchains.

These are just some of the top cryptocurrencies that are worth keeping an eye on in 2020. With so many exciting projects in development, it’s sure to be an interesting year for the crypto markets!

Cardano is a crypto currency that was created in 2015. It is similar to Ethereum in that it allows for smart contracts and decentralized applications to be built on top of it. However, Cardano is unique in that it uses a proof-of-stake consensus algorithm called Ouroboros, which is more energy-efficient than the proof-of-work algorithm used by Bitcoin. Cardano also has a built-in programming language called Plutus, which makes it easier for developers to build applications on the platform.

If you’re looking to invest in cryptocurrencies, then you’ll need to know about the top 8 coins that are currently on the market. These include Bitcoin, Ethereum, Tether, Ripple, Dogecoin, Ton, Cardano, and Polkadot. Each of these coins has their own unique features and benefits that make them worth investing in. So do your research and decide which coin is right for you before making any investment decisions.