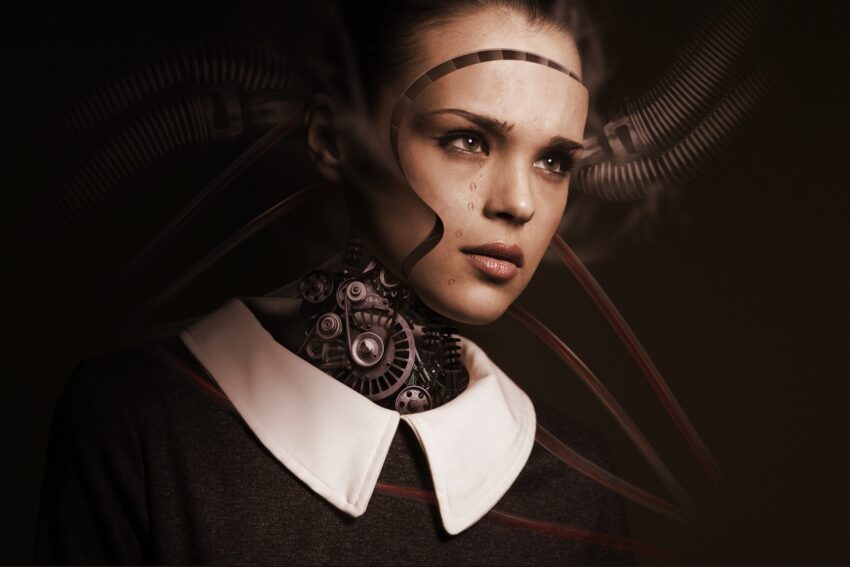 The world of cryptocurrency is ever-changing and evolving, with new projects and startups popping up all the time. It can be tough to keep up with all the latest news and developments, let alone predict what will be next in the crypto world. In this article, we will explore some of the latest trends in cryptocurrency and speculate on what could be next in this exciting and innovative space. From new altcoins to regulations and beyond, read on to learn more about the future of cryptocurrency.

Bitcoin, the first and most well-known cryptocurrency, is still the dominant player in the market. But that doesn’t mean there isn’t room for other digital currencies to grow and thrive. In fact, many experts believe that we’ll see a new cryptocurrency emerge as the next big thing in the crypto world.

So, what will be next in crypto world? Only time will tell. But one thing is for sure: the future of cryptocurrency is looking very bright.

In the world of cryptocurrency, Ethereum is one of the most popular and well-known platforms.Launched in 2015, Ethereum is a decentralized platform that runs smart contracts: applications that run exactly as programmed without any possibility of fraud or third party interference.

Ethereum has been used to create a wide variety of decentralized apps (DApps), from financial services to games and more. And with Ethereum’s upcoming upgrade to Ethereum 2.0, the platform is only going to become more widely used and adopted.

So what’s next for Ethereum? Here are some key things to keep an eye on:

The launch of Ethereum 2.0: This upgrade will improve Ethereum’s scalability and performance, making it even more attractive for developers and users alike.

The rise of DeFi: Decentralized Finance (DeFi) is a growing area on Ethereum that allows users to access a range of financial services without having to go through traditional intermediaries like banks. With DeFi applications becoming increasingly popular, we can expect to see even more growth in this area in the coming years.

The growth of NFTs: Non-fungible tokens (NFTs) are digital assets that are unique and cannot be replaced by another identical asset. NFTs built on Ethereum have already seen immense popularity, with some selling for millions of dollars. As NFTs continue to gain mainstream traction, we can expect to see even more innovation and adoption in this

Litecoin is often referred to as the silver to Bitcoin’s gold. It was one of the first cryptocurrencies to emerge after Bitcoin and is currently the fourth largest by market capitalization. Litecoin has experienced rapid growth in recent months, due in part to increasing interest from investors and users.

Litecoin differentiates itself from Bitcoin in a few key ways. First, it has a faster block time, meaning transactions are confirmed more quickly. Second, it uses a different proof-of-work algorithm, which allows for more flexible mining hardware. Finally, Litecoin has a higher maximum supply than Bitcoin, 84 million compared to 21 million.

While Litecoin shares many similarities with Bitcoin, its faster transaction times and higher supply make it an attractive option for those looking for an alternative cryptocurrency.

In August 2017, Bitcoin underwent a hard fork, resulting in the creation of a new cryptocurrency: Bitcoin Cash. Bitcoin Cash is similar to Bitcoin in many ways, but has a few key differences that make it unique. For one, Bitcoin Cash has a larger block size limit, meaning it can process more transactions per second than Bitcoin. This makes Bitcoin Cash ideal for use as a global payment system. Additionally, Bitcoin Cash includes some features that are not found in Bitcoin, such as replay and protection against certain types of fraud.

Bitcoin Cash is currently the fifth largest cryptocurrency by market capitalization, and its popularity is only increasing. If you’re looking to get involved in the crypto world, Bitcoin Cash is definitely a good option to consider.

In the world of cryptocurrency, there are always new projects and technologies emerging that have the potential to change the way we interact with the digital economy. One such project is Ripple, which aims to provide a decentralized platform for global payments.

Ripple is built on a distributed ledger platform, which means that it is not controlled by any central authority. This allows for fast and secure transactions without the need for third-party intermediaries. Ripple also has its own native currency, XRP, which is used to facilitate payments on the network.

What makes Ripple unique is its focus on providing a global payments solution. The team behind Ripple believes that their platform can be used to make cross-border payments faster, cheaper, and more convenient. This could potentially revolutionize the way we send money around the world.

There are already a number of major financial institutions backing Ripple, including American Express and Santander. With this level of support, it’s likely that we’ll see widespread adoption of Ripple in the near future.

With the increasing popularity of cryptocurrencies, many experts are predicting that stellar will be the next big thing in the crypto world. Here are some of the reasons why:

Cardano is a smart contract platform with a user-friendly interface that allows for the creation and execution of contracts. The platform is designed to be scalable and supports multiple currencies. Cardano also offers a decentralized exchange, which allows users to trade directly with each other without the need for a third party.

It’s hard to predict the future of any industry, let alone the cryptocurrency world. But if we look at the past few years, we can get a pretty good idea of ​​where the crypto world is heading. And it looks like EOS will be a big part of that future.

EOS is a blockchain platform that allows for the creation of decentralized applications (dApps). It’s similar to Ethereum in that respect, but it’s faster and more scalable. That’s why many developers are turning to EOS when they want to create dApps.

In addition, EOS has its own cryptocurrency, which is currently ranked 5th on CoinMarketCap with a market cap of over $4 billion. The price of EOS has been on the rise in recent months, and it looks like this trend will continue in the future.

So what does all this mean for the future of cryptocurrencies? Well, it looks like EOS will play a big role in shaping that future. We can expect to see more apps being created on the EOS platform, and the price of EOS is likely to continue to rise as demand for the coin increases.